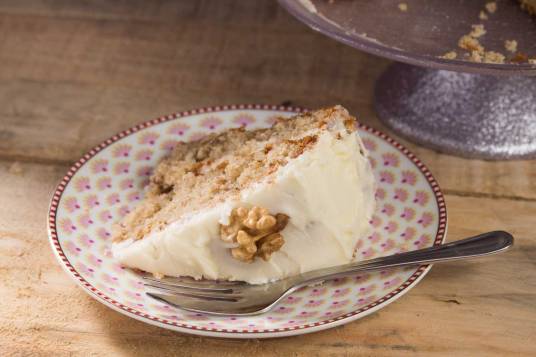 With a mass of left over walnuts this year (I over bought) I set about developing a walnut cake with a little added spice. This cake is moist, light and moreish and I think goes well with a cream cheese icing. 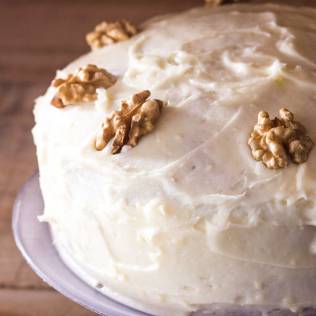